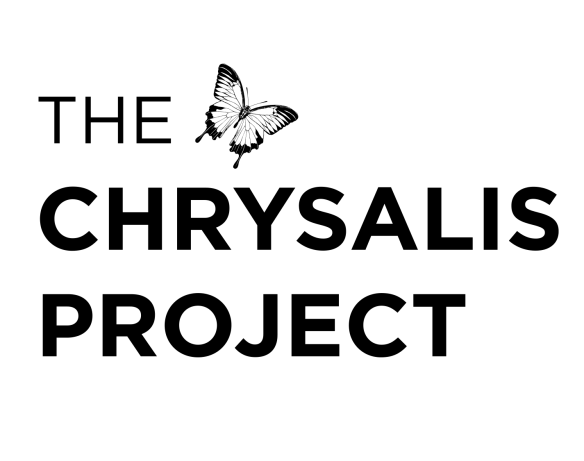 The RBC Chrysalis Emerging Artists Award is presented to an emerging artist, nominated by their peers, and exists to recognize an individual who is already exhibiting the exuberance to affect our community. This award has been created by Neptune Theatre as part of their larger Chrysalis Project concept that sees emerging artists in a multitude of disciplines working alongside Neptune's creative staff for a season of theatre. The award will be administrated by Theatre Nova Scotia.

The recipient will be announced at that year's Theatre Nova Scotia’s Robert Merritt Awards.

Want to stay in the loop?