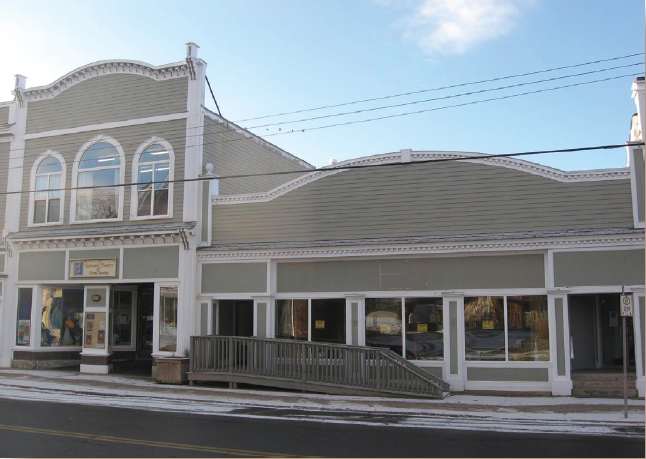 Mermaid Imperial Performing Arts Centre is a facility owned and operated by Mermaid Theatre of Nova Scotia.  Mermaid was founded in 1972 and moved its headquarters to Downtown Windsor in 1987, and acquired the former Imperial Theatre in 2003. Since then, the theatre has upgraded to a renovated lobby, enlarged stage, new backstage area with dressing rooms and tech storage, and numerous lighting and sound system installations. The auditorium seats 400 people; 300 on the main floor and 100 in the balcony. The balcony floor is raked at about 10% and is only used when the main floor seating sells out. The main floor is wheelchair accessible and the main floor includes two wheelchair positions.