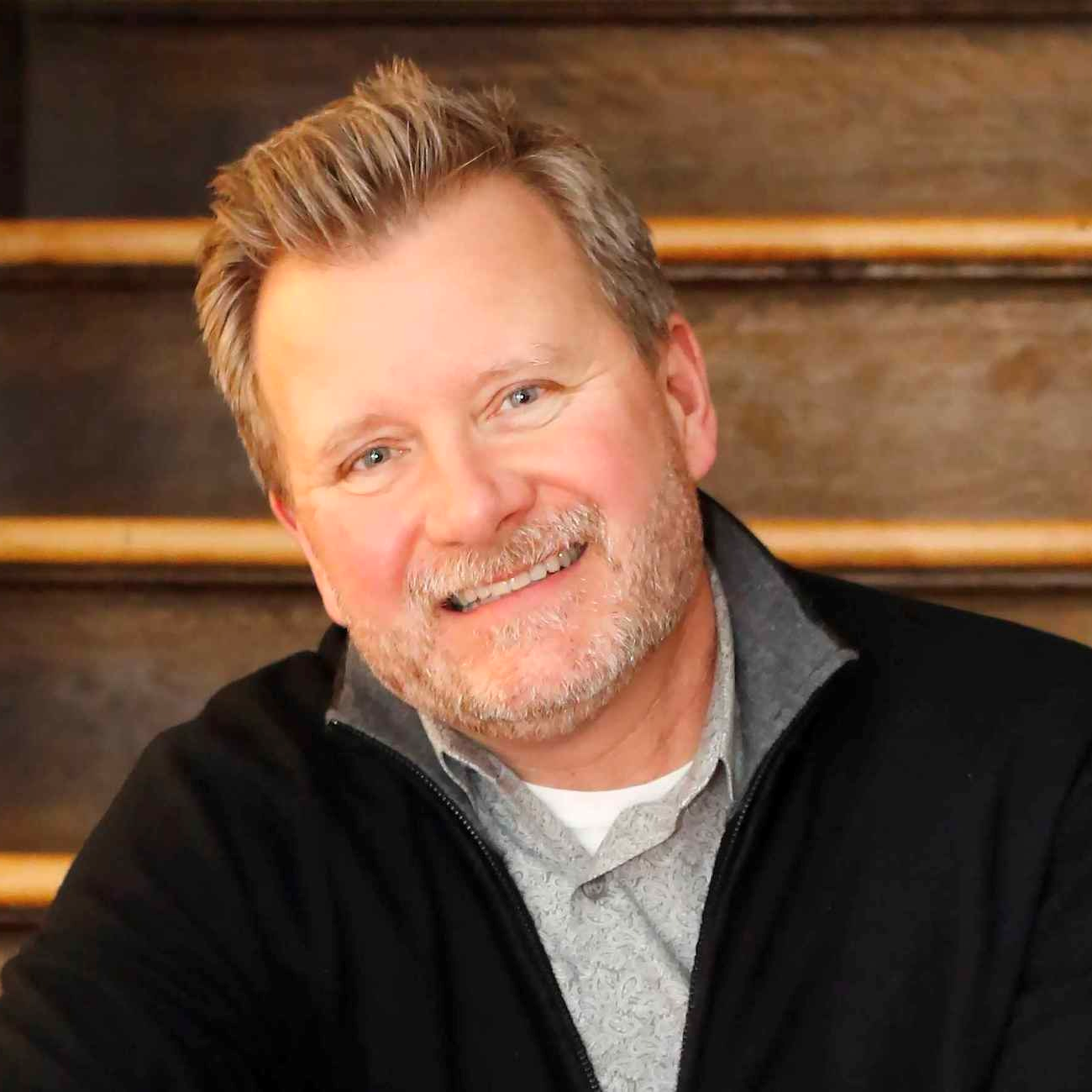 Mark (he/him) most recently led the merging of two theatres in St. Paul, Minnesota, one of the largest arts mergers in the history of the region. The partnership brought together the theatre for young audiences programming of SteppingStone Theatre for Youth with the 40-year professional history of Park Square Theatre to create a “ Theatre for Life.”  In addition to extensive administrative and producing experience, Mark comes to Theatre Nova Scotia with many years of work in youth development and arts education. He is passionate about providing young people and adults the opportunity to grow and discover their strengths and their world through the arts.  Mark is also an experienced director and designer, with over 70 plays to his credit at both professional and educational theaters. Mark founded the Public Theater of Minnesota in 2010, a program focused on professional Shakespeare productions featuring young actors, and he was a founder and Executive Producing Director of the Great River Shakespeare Festival in Winona, Minnesota.  In addition to his work in the arts, Mark spent 15 years as the principal designer and co-owner of a nationally (US) recognized residential and commercial remodeling firm, and is a graduate of the Organizational Coaching program at the University of British Columbia.

With this extensive and varied portfolio, Mark has a compassionate, community-driven approach to leadership, and a demonstrated ability to support our theatre community's growing needs. As Executive Director, Mark will be a strong voice and advocate for TNS members and the sector at large. "It's a pivotal moment for theatres and for the arts, and we really look forward to Mark leading us through at the helm of TNS," say the Co-Chairs. 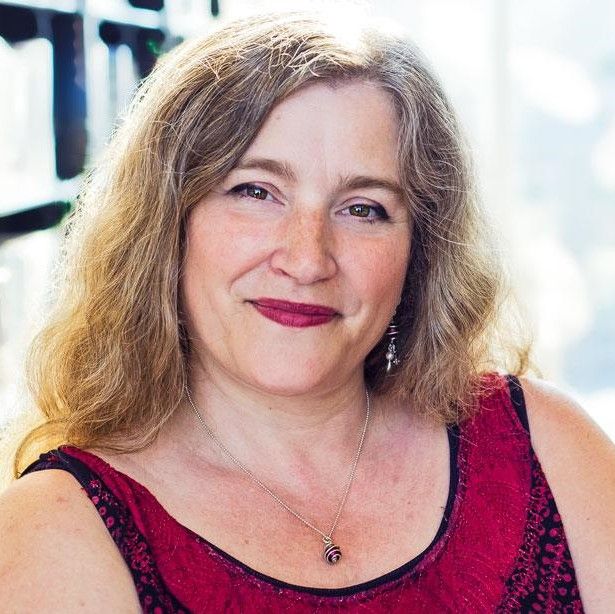 Pamela (she/her) is a director, dramaturg, actor, teacher and arts administrator. She has worked across Canada in a number of capacities. Having started her career training at Dalhousie University, she spent the next decade working primarily as an actor and teacher until focusing her path more towards directing, dramaturgy. During this time she apprenticed under numerous directors exploring a variety of processes including: Dean Gilmour, Bob White, David Kenney, Ruth Smillie, Ron Jenkins and Sarah Stanley.

As an arts administrator, Pamela was the Artistic Producer for Ship’s Company Theatre (Parrsboro, NS) from 2004 – 2009 and the Artistic Director of Lunchbox Theatre (Calgary, AB) from 2009 – 2013, returning to that role in 2014 in an interim capacity. Between these two organizations she produced and/or directed over 60 new Canadian works and dramaturged many more. Pamela is co-founder and Co-Artistic Producer for DMV Theatre (Halifax, NS) and Artistic Advisor to Valley Summer Theatre (Wolfville, NS).

Pamela is a former Chair of Theatre Nova Scotia and has served on numerous other boards, juries and committees across Canada.
In 2013 Pamela was awarded the inaugural Evans Award at the Calgary Theatre Critics’ Awards. The Evans Award is awarded to an individual who has made a significant contribution to the vibrancy of the Calgary theatre community. 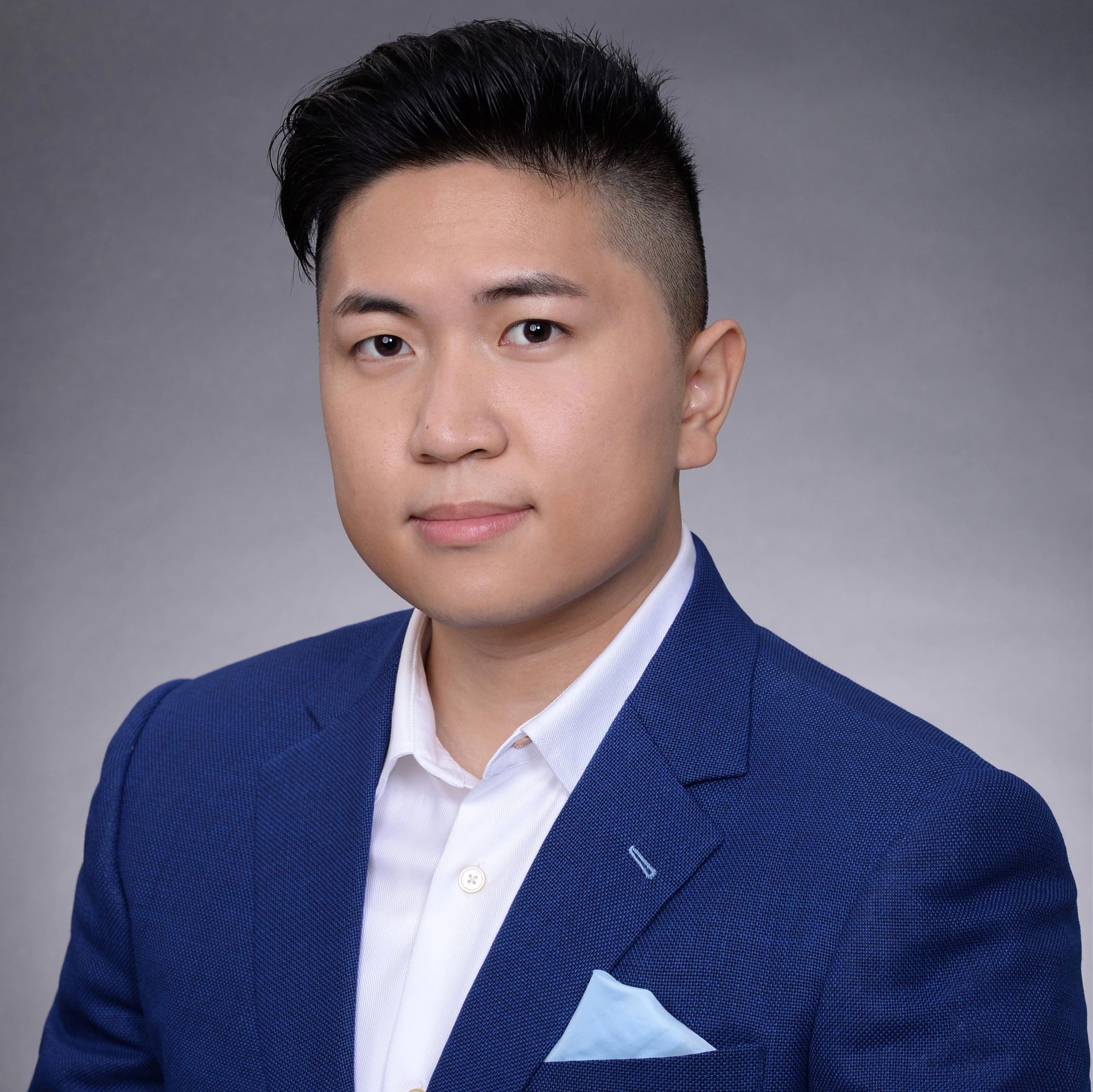 Marcus Wong Jun Wei (he/him) is a passionate individual who's thrilled to join the team. He is dedicated to helping build a stronger foundation for the local community through theatre, understanding the current business environment, and building lasting human relationships.

Marcus graduated from Acadia University in 2020 with a double major in Theatre Studies and History. Working as an actor and assistant director during his time at Acadia, he has also directed multiple shows both in Hong Kong and Canada. He is very interested in the expanding performing arts scene here in the province and is thrilled to be a part of Theatre Nova Scotia to support our local communities.

TNS acknowledges that we are in Mi’kma’ki, the ancestral and unceded territory of the Mi’kmaq People. We recognize the heritage of this land and its people to express gratitude to those who reside here, and to honour the Indigenous people who have lived and worked on this land historically and presently.