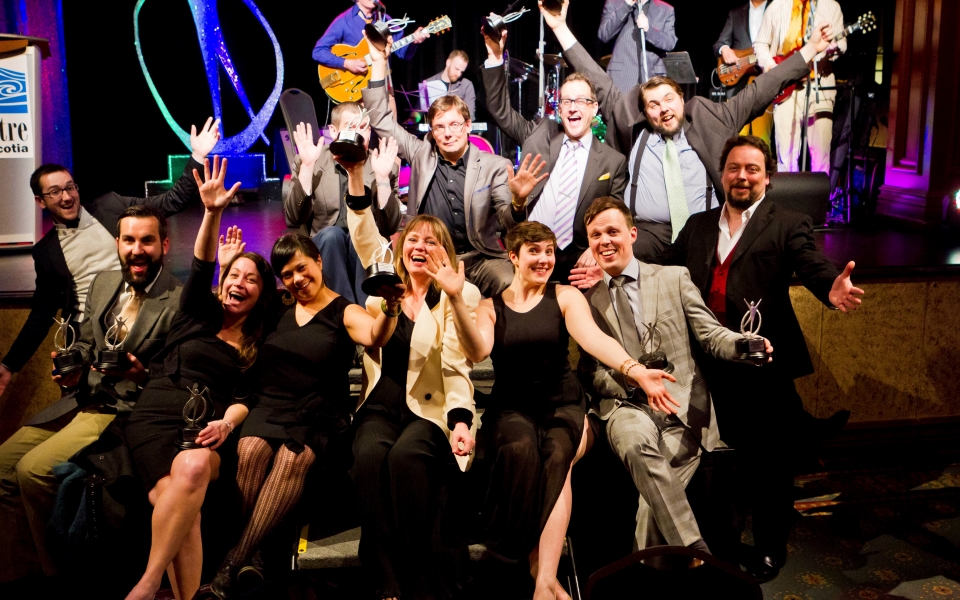 The Merritt Awards celebrate Nova Scotia’s outstanding talent in the theatre industry. Named for the late Dalhousie Theatre professor, Robert Merritt, the awards were established in 2002 and annually highlight the wealth and calibre of theatre creation and production in the province.

Professional productions are juried throughout the year, and exceptional performances, direction, design and more are honoured the following March.

Tickets for the awards show are open to the public. 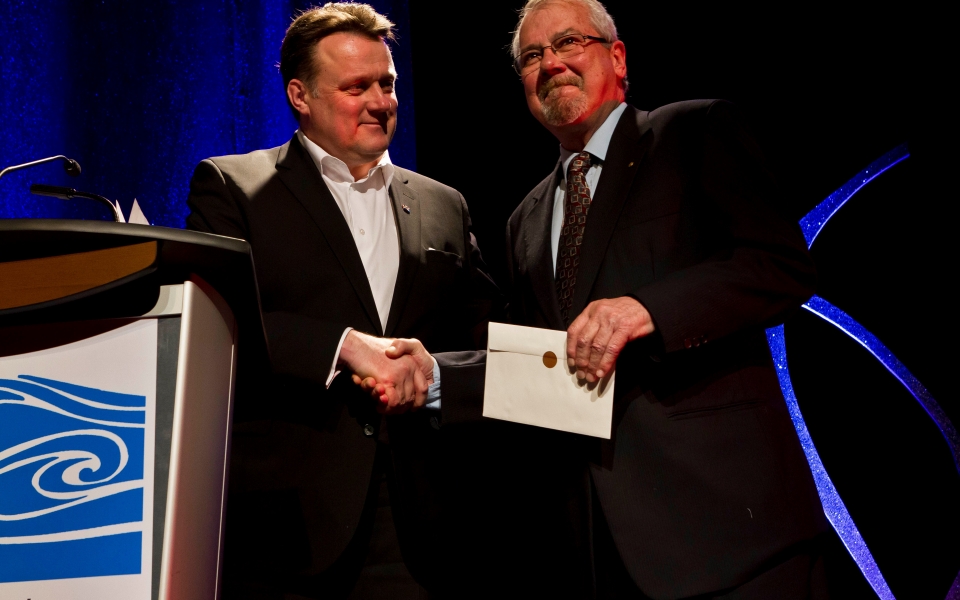 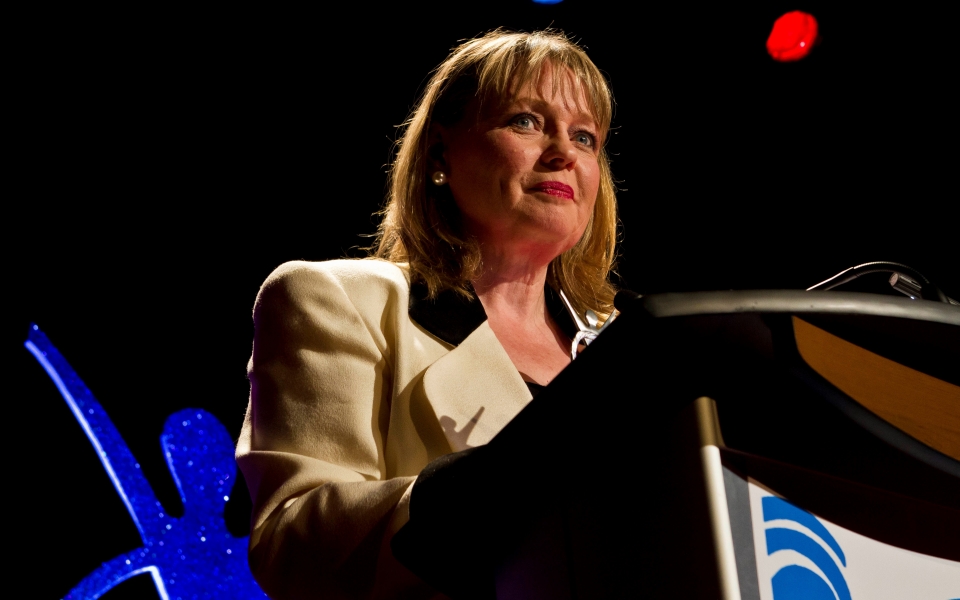 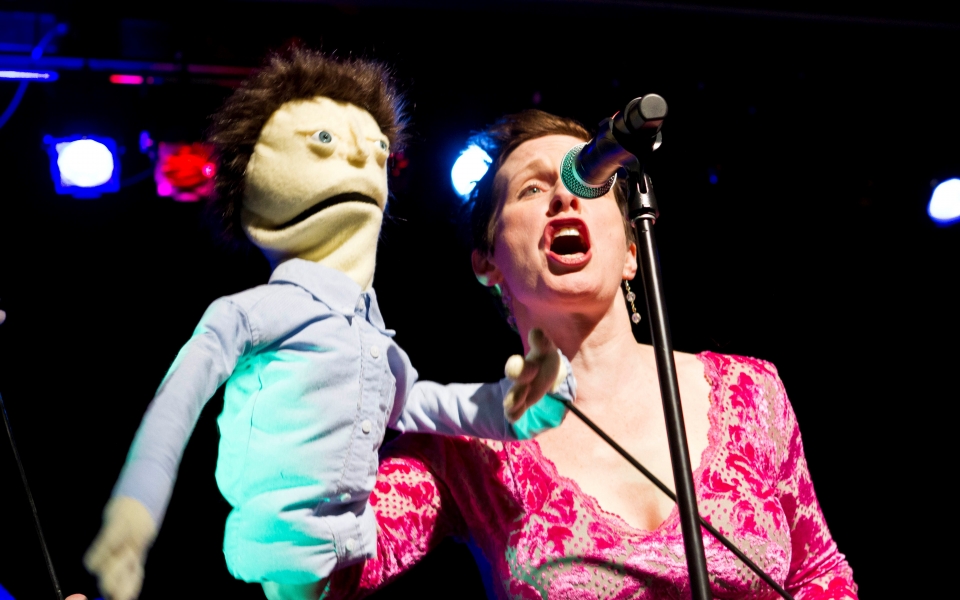 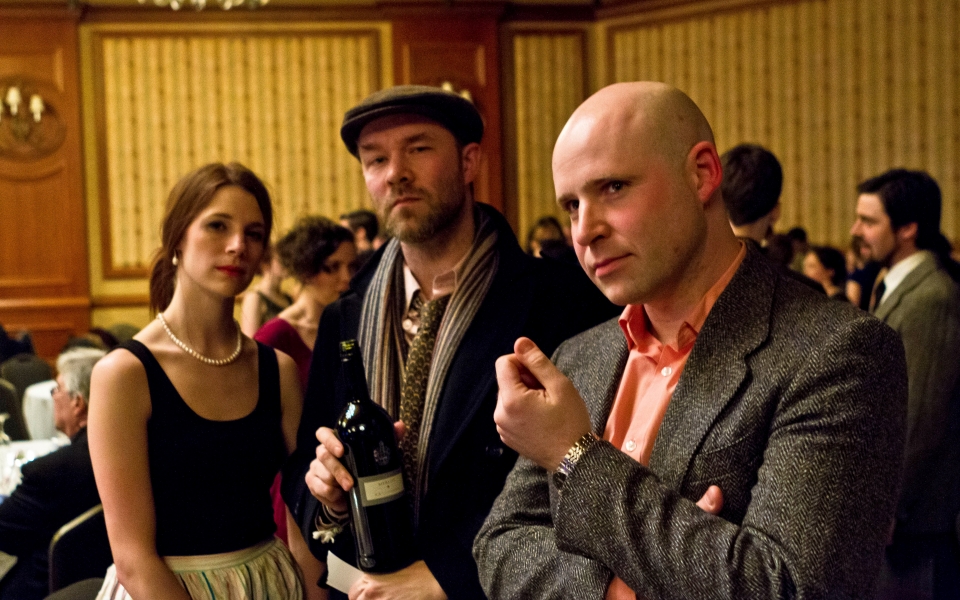 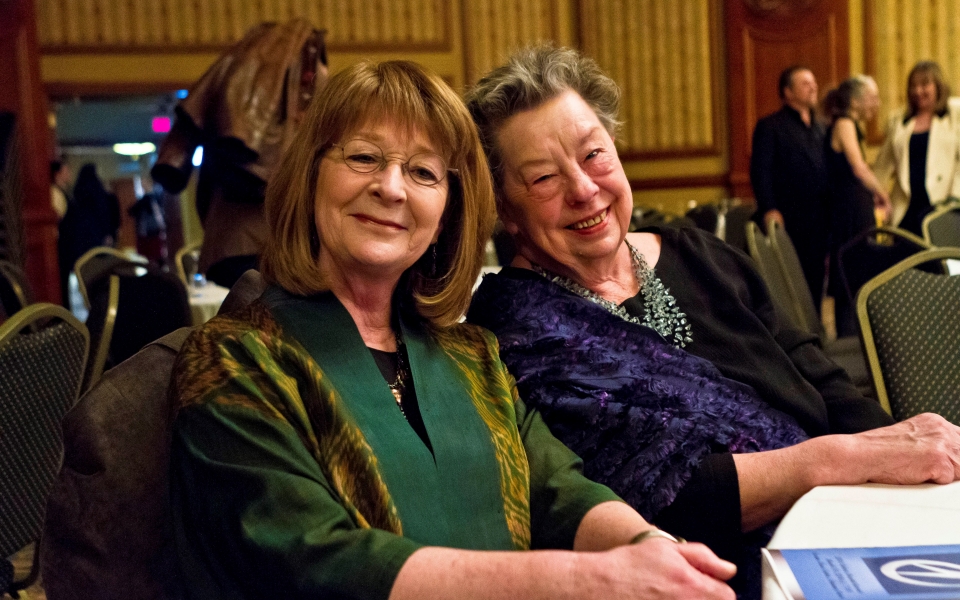 The TNS Robert Merritt Awards will be broadcast for all to view on Monday, March 30th, 2020 starting at 8pm via the Theatre Nova Scotia YouTube Channel.

Make the Merritt Canape as created by Grace MacDonald!

In the Halifax area, take advantage of discounts on spirits, cider and beer offered by our sponsors:

The Merritt Awards Ceremony is made possible through the generous support of our sponsors. Sponsors for 2020 include: 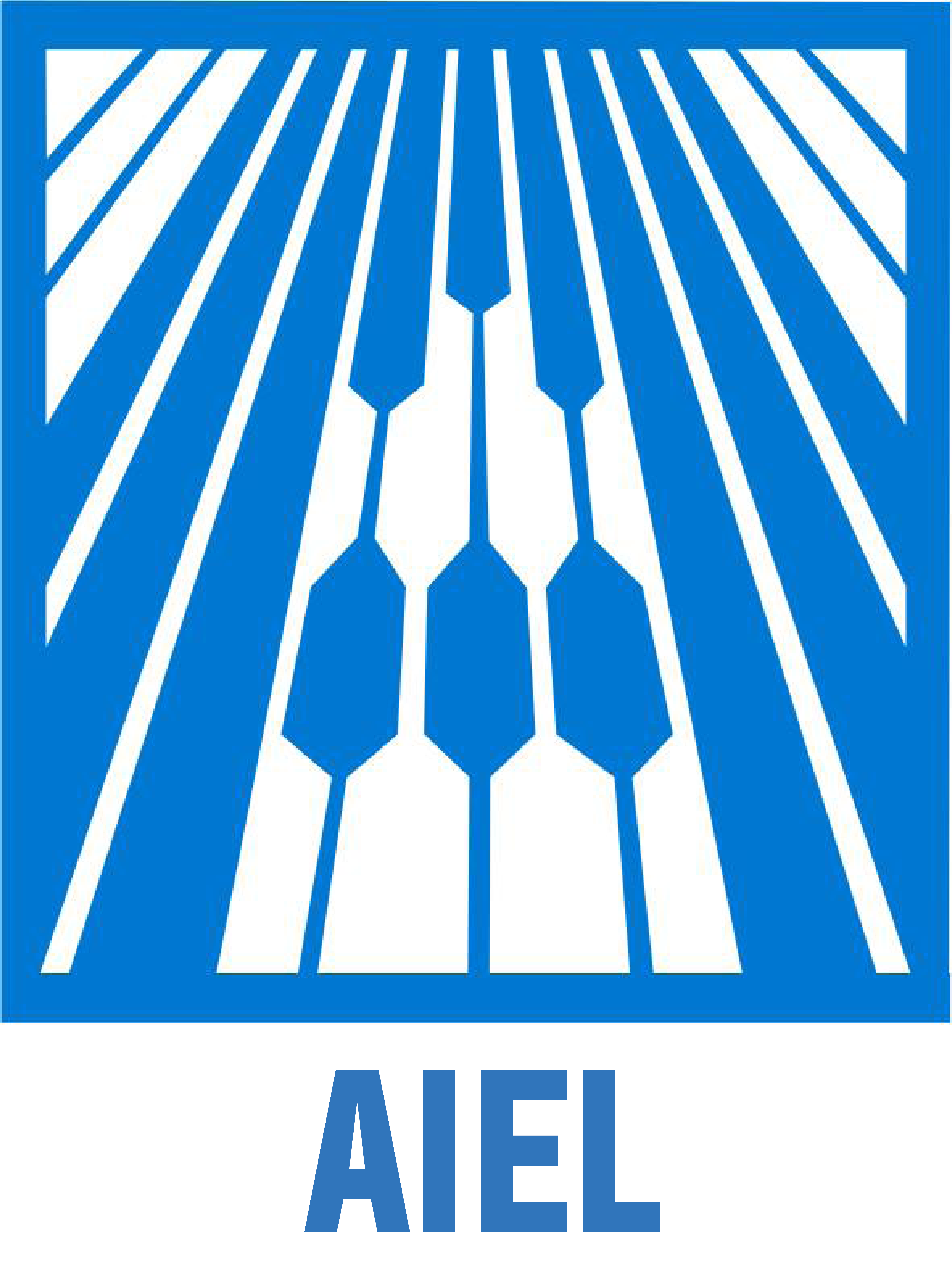